"LORD, you are the God who saves me; day and night I cry out to you.
May my prayer come before you; turn your ear to my cry"

Azerbaijan 7 November, It is reported that Police raided a worship meeting in Aliabad, Azerbaijan, confiscating religious literature and Bibles.

According to reports, the Police detained and questioned 1 person at the meeting.

In a separate incident, the Police questioned another Christian after raiding a home in the same village; seizing more religious literature including Bibles.

The State Committee for Work with Religious Organisations commenting on the incident said that the confiscated literature would be returned to their owners if nothing illegal is found in the books.


Pastor killed; 11 others injured in attack on Church in KENYA

4 November, A pastor was killed and 11 others were injured when suspected Islamic extremists hurled explosives at a Church in Garissa, Kenya.

The incident occurred at the Administrative Police Church building located in a predominant Muslim area in Garissa.

According to reports, the explosion immediately killed Pastor Juliun Mukonzi and injured 11 others. 3 of the injured persons were airlifted to Nairobi.

In a statement released on the incident, the Garissa Pastors Fellowship said that more than 20 Christians have been killed in recent Islamic terrorist attacks in Garissa.

The radical Islamic group, Al-Shabaab, has been blamed for the hostilities. 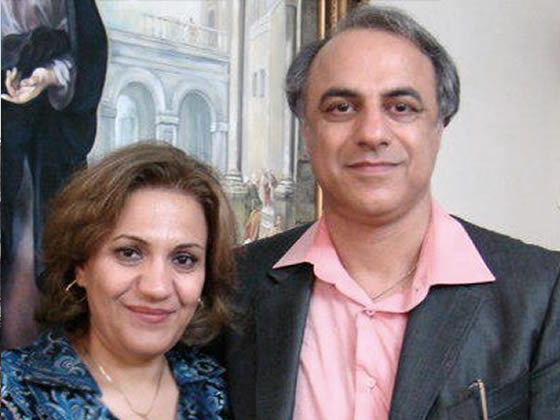 1 November, 4 Iranian Christians who were detained following a raid on their Church in Ahvaz in December 2011, have been convicted of their charges on 15 October.

Pastor Farhad, his wife Shahnaz and 2 other Church members were tried and convicted on the charges of "converting to Christianity, inviting Muslims to convert and propagating against the Islamic regime through promoting Evangelical Christianity."

They were each given a suspended sentence of 1 year's imprisonment. The Court also ruled that all their Christian materials be confiscated.

It is also reported that the Church these Christians belong to, has now ceased meeting in fear of further raids.