Beyond Remnants: Vietnam and the Untold Stories of Gospel Transformation 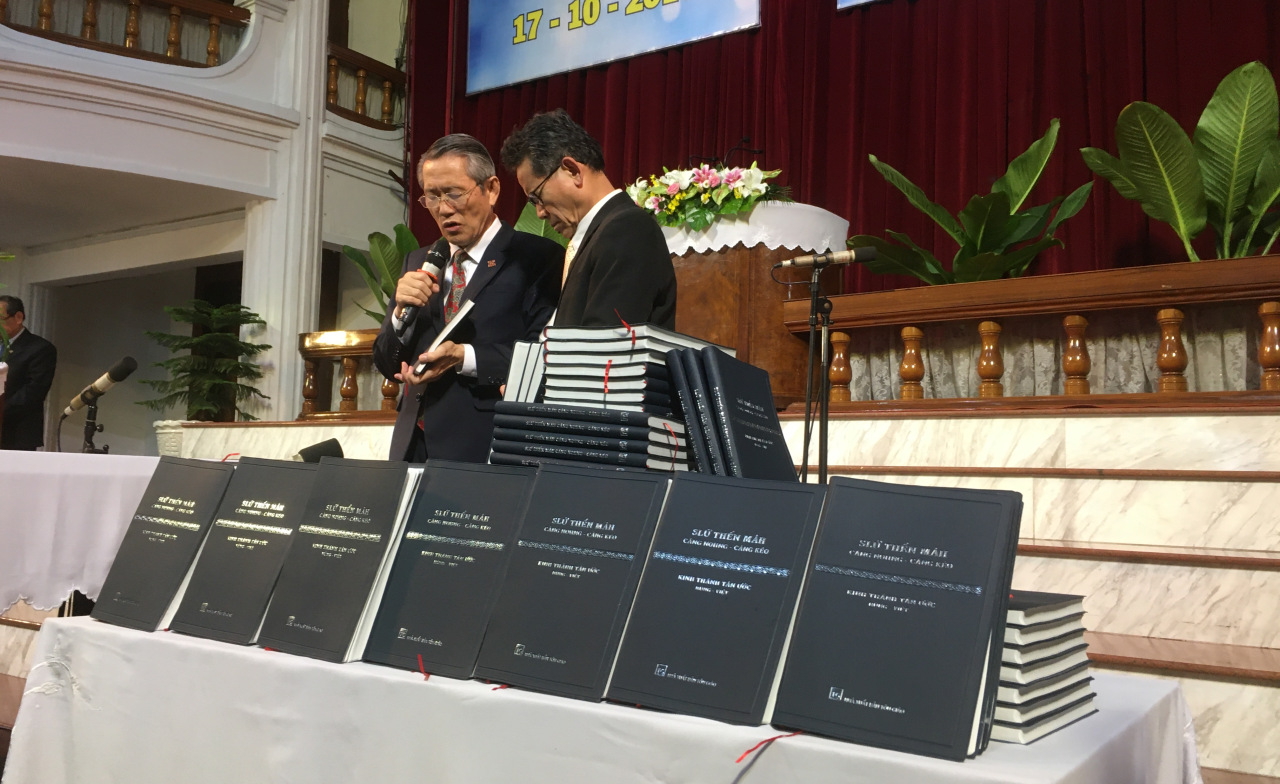