More Than Just a Culture of Peace: Interview with Femi Cakolli from Kosovan EA

By The European Evangelical Alliance
“We need more than just a culture of peace to preserve peace. We need a peace based on faith values.”
No. 2 of the Different Perspectives on Peace in Europe Series 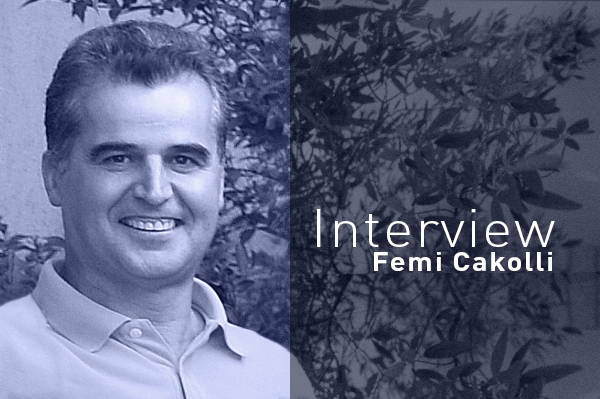 Subscribe
PrevPreviousFor Peace and Reconciliation – The European Evangelical Alliance in Search of a Comprehensive Mission
Next“God Was With Us” – Recovering from COVID19: Spanish EA President’s StoryNext