Since the WEA launched the “Pastors Emergency Fund” campaign in late May, there has been an outpouring of prayers and donations from around the world for the pastors who have been especially heavily impacted by the COVID-19 pandemic.
Along with our sincere gratitude to all who offered prayers and financial support, here are some stories of how the PEF funds have impacted the lives of pastors and their families in India through WEA’s collaboration with Evangelical Fellowship of India (EFI), WEA’s national partner in responding to local pastors’ needs.
Learn more about Pastors Emergency Fund 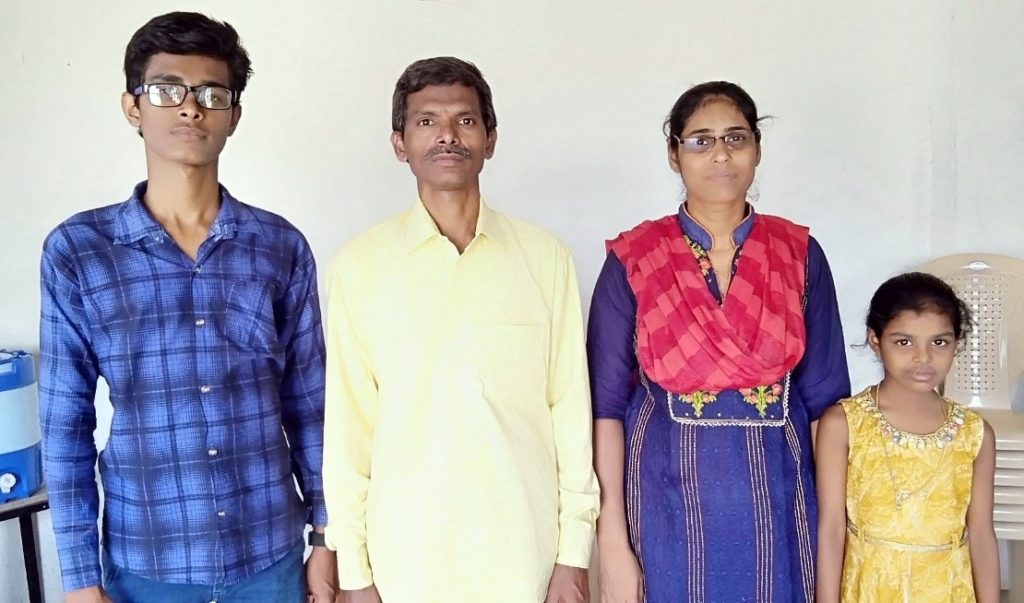 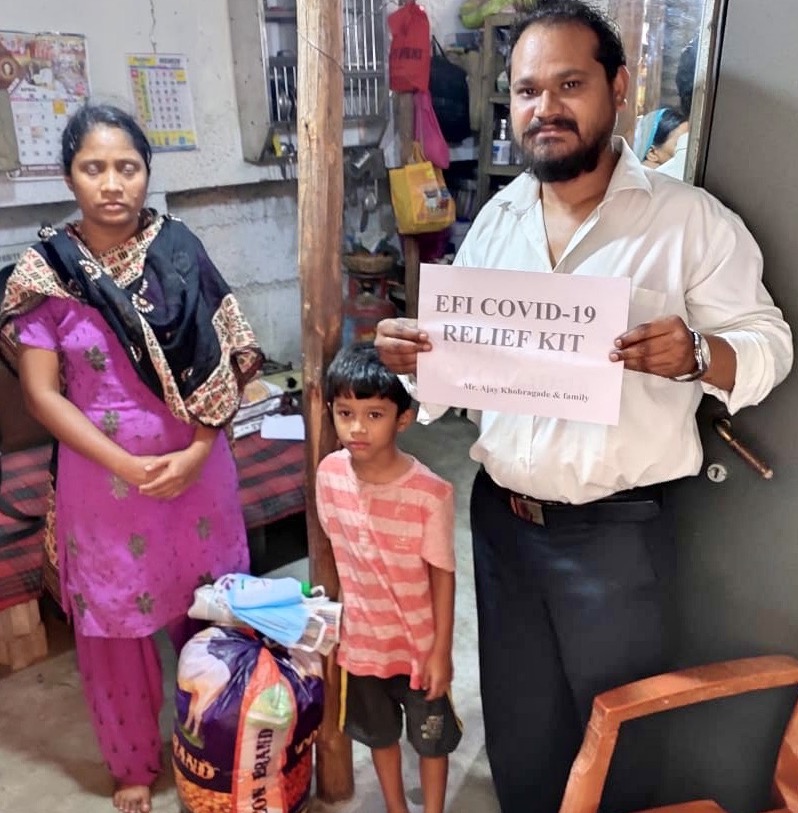 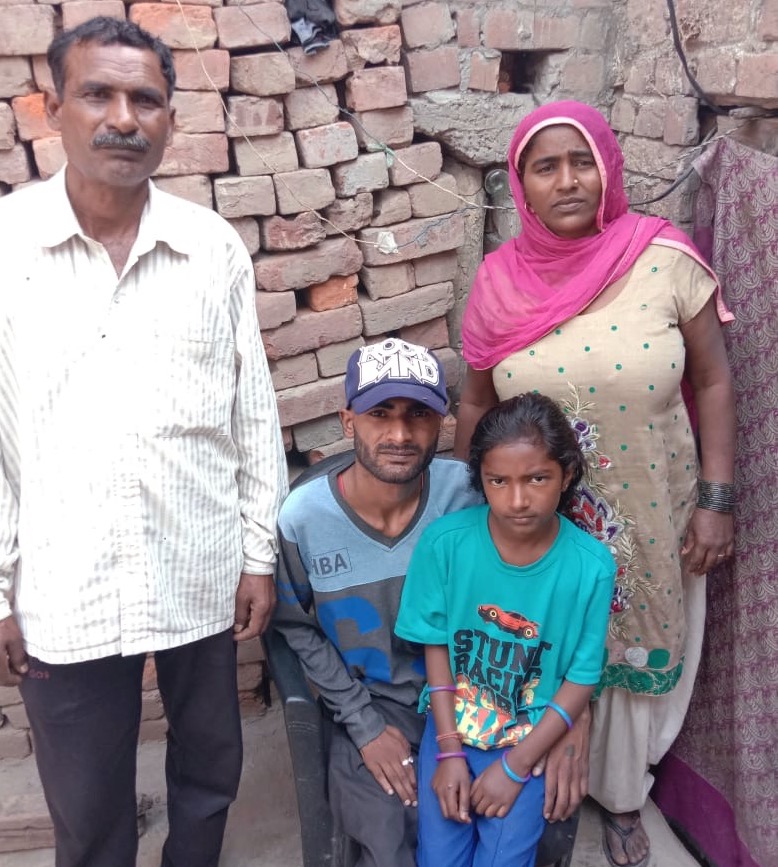