An answer to Why in Africa? – by Dr Brian Stiller 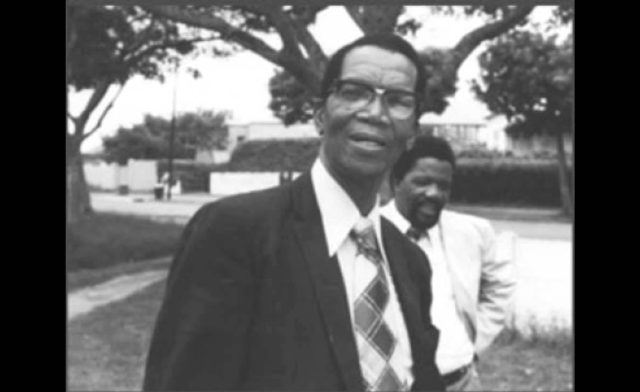