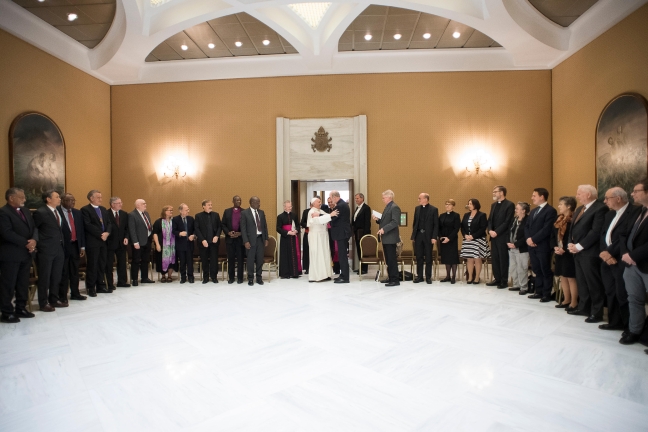 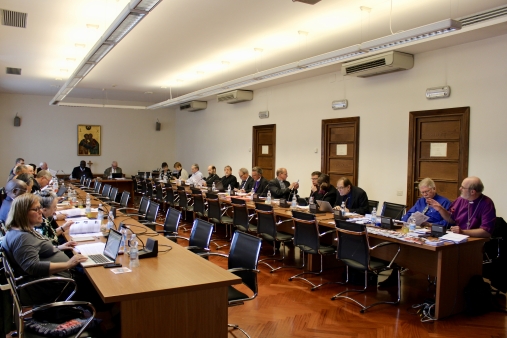 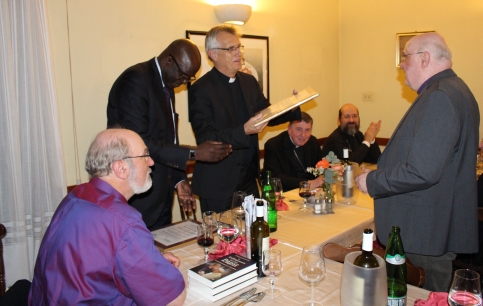 Subscribe
PrevPreviousWorld Evangelical Alliance provided with Information on Discussion between the Pope and the Russian Patriarch
NextThe situation of Christians in Turkey remains very difficult, but the Protestant churches are growing!Next