Amidst the latest eruption of violence in the Central African Republic (CAR), the World Evangelical Alliance (WEA) has learnt that the youngest brother and nephew of Rev. Nicolas Guérékoyamé, the President of the Evangelical Alliance in CAR, were among those killed by rebels last week. Rev. Guérékoyamé was one of the initiators of the Interfaith Peace Platform that received the Sergio Vieira de Mello award in 2015 for their tireless peace keeping and reconciliation efforts in the conflict-ridden country.

“We are saddened beyond words about this senseless killing of family members of our dear friend Nicolas who serves as an example of humility, sacrifice and persistence in pursuing peace,” said Bishop Efraim Tendero, Secretary General of the WEA. “We call on the global Church to continue to pray for the end of the conflict in the CAR, especially that the shedding of blood will come to an end.” 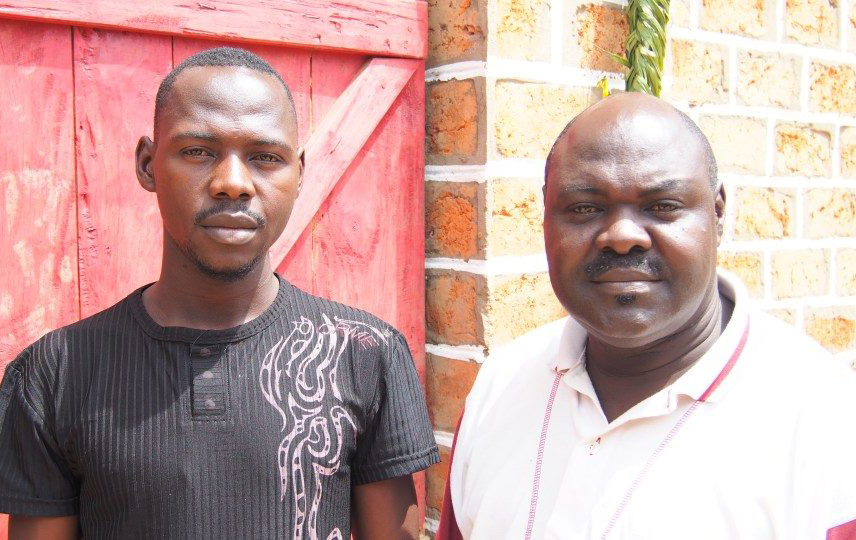 Thirty-seven people have reportedly been killed with more than one hundred injured in Alindao, some 500 km east of the capital, Bangui. Local sources also stated that they may have been targeted specifically because of Rev. Guérékoyamé’s role as President of the Evangelical Alliance.

Rev. Aiah Foday-Khabenje, General Secretary of the Association of Evangelicals in Africa, said: “Saddened and shocked at the news of this targeted fatal attack on religious leaders who have demonstrated courage and brought hope to their people in CAR. Pray for God's grace and comfort for the family. I cannot understand how a small group of people, in the tiny nation, bent on evil, continue to defy the collective will of the rest of the world for peace, represented by the United Nations. Surely, the UN ought to be a force for good and needs to stand up against the seeming triumph of evil forces around the world.”

Even though conflicting parties appear to be divided along religious lines and international media have often referred to the conflict as a religiously motivated, the WEA has repeatedly highlighted that in actuality, the root cause is of socio-political nature and religion has been misused for political purposes.

Together with Muslim Imam Oumar Kobine Layama and Roman Catholic Archbishop Mgr. Dieudonné Nzapalainga, Rev. Guérékoyamé founded the Interfaith Peace Platform to promote peace and reconciliation among the different groups. They first met with locals in remote villages to promote tolerance and peace and encouraged prayer and friendship with people from the CAR and other countries. The men, who belong to three different faiths, were often photographed together, providing visual evidence of friendship and trust between the leaders. 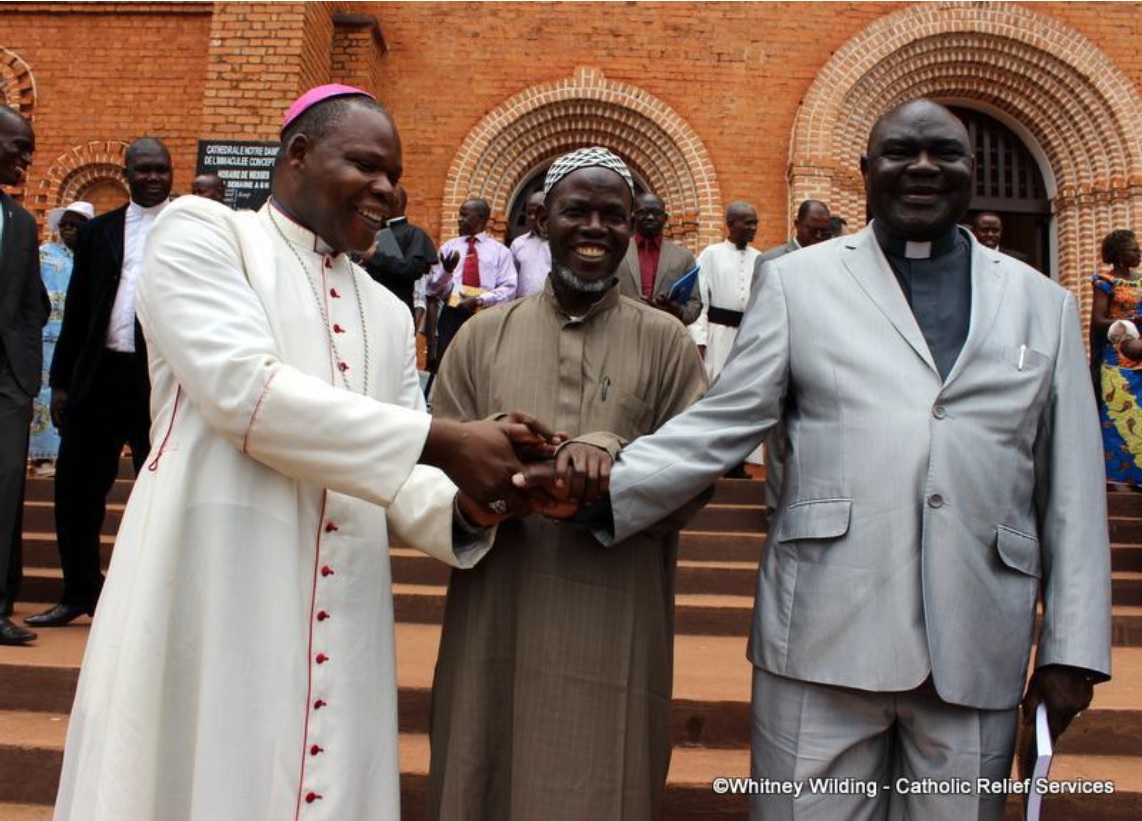 Traveling nationally and internationally, the three clerics began to gain attention from major leaders and media publications due to their authentic message of sympathy and respect. In 2014, they were listed among Time Magazine’s “100 most influential leaders.” With the support of WEA and other partners, they also appeared before the United Nations reporting on the country’s situation and calling for a UN Peacekeeping Mission – a call that was answered with MINUSCA in 2014, a UN mission that was deployed to CAR to police the area and create meaningful policies to end the violence.

“Please pray for Pastor Nicolas and his family, so that God may give them comfort during this difficult time of mourning. But also pray that the eventual result of so many sacrifices will be lasting peace in the Central African Republic,” Bp Tendero stated.


Picture 1: Paul and Geoffry Zidoro who were among those killed by rebels last week.
Picture 2: The three religious leaders who founded the Interfaith Peace Platform in the CAR, with Rev. Guérékoyamé on the right. (c) Whitney Wilding, Catholic Relief Services