Homophobia: Dangerous Uncertainties and the Need for Clarification – An Open Debate with Italian Politicians Organized by the Italian EA 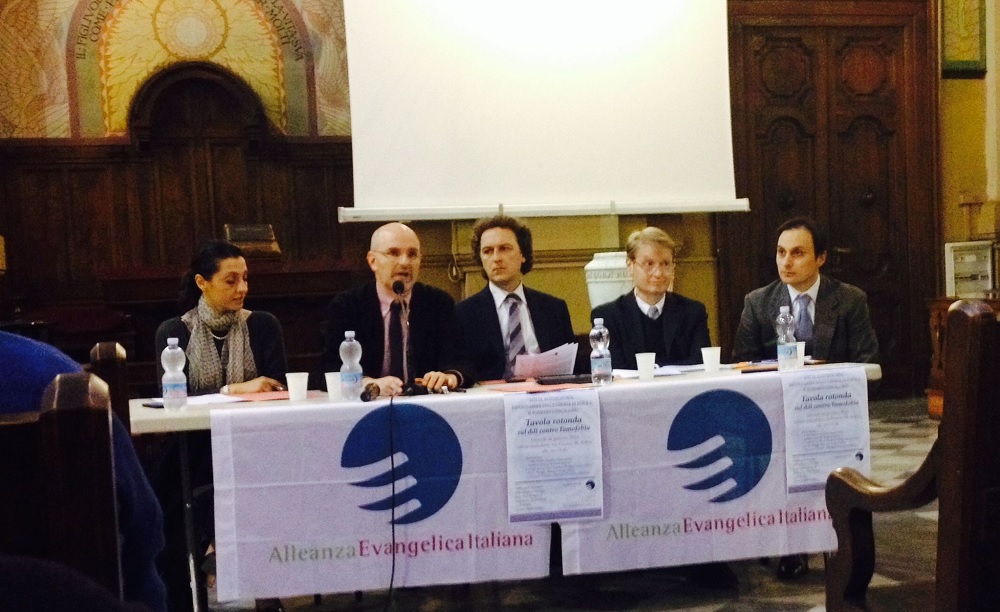