Association of Evangelicals in Africa: Prayer Release on Mpeketoni Attacks 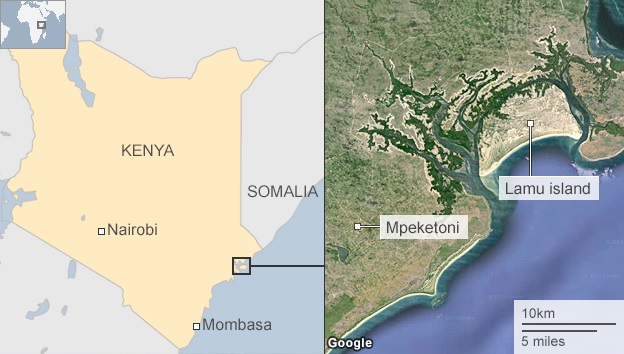 Kenya, once again has bore the brunt of international terrorism. This time Mpeketoni, close to Lamu Island has been rocked by attacks, which according to residents, went on for hours. Two banks, government buildings and a dozen vehicles were set alight as the attackers worked their way through the town leaving at least 48 people dead. This is perhaps the deadliest attack on Kenyan soil since the Westgate attack in Nairobi in September last year.

We send our deepest condolences to Kenyans, and specifically, families affected by this shameful and evil act of violence. We call on all security arms of the government and residents of the Kenyan coast to be vigil, but most importantly, we cry to our Lord for protection because unless the LORD watches over the city, the watchman stays awake in vain.

We urge politicians in the country to be united and sober during this sensitive time. Causing divisions amongst Kenyans will only serve the interests of its enemies and pave way for more security lapses. It is time to eschew antagonism and stand united against terrorism.

Join us as we call on the heavens for refuge and strength in this volatile period across the continent.


The Association of Evangelicals in Africa (AEA) was formed on 26th February 1966 at Limuru, Kenya, during a meeting of 102 evangelical Christian leaders from 23 African nations and missionaries from other countries. The meeting had been convened as a result of the felt need by the evangelicals for a permanent association which would help build a united movement of the Body of Christ that would promote evangelical unity, fellowship and Christian witness in Africa.

In its 48 years of existence, AEA has grown into a continental family of over 100 million evangelicals comprising 36 National Evangelical Fellowships that are made up of numerous local churches. There are 34 Associate Members who consist of Para-Church organizations, and 11 Special Members representing local Churches in countries where there are no National Evangelical Alliances.