Since the beginning of 2012, almost 200 Christians have been killed in Nigeria in terrorist actions by the Islamic group Boko Haram. The last outbreak of violence happened on 6th August when 20 people were killed during a service. In response to this escalation of persecution, the Italian Evangelical Alliance convened an open air prayer meeting in front of the Nigerian Embassy in Rome.

Fifty people representing several evangelical churches in Rome gathered on 9th August to mourn the loss of brothers and sisters, to pray for religious freedom in Nigeria and to ask for God’s blessings on the country. The meeting was opened with the singing of “Amazing Grace”, both in English and Italian. An extended time of prayer followed not only for the Nigerian Christians but for the welfare of the whole of the Nigerian people according to the Gospel.

A letter was handed to the Nigerian Ambassador to express the concerns of Christians around the world for what is happening and to urge the Nigerian authorities to continue to stand for religious freedom for all faith communities. A delegation of the Embassy came out to listen to all the prayers and eventually thanked for the initiative.

Leonardo De Chirico, Vice-President of the Italian Evangelical Alliance, said: "As global Christians it is our responsibility to stand for the persecuted church and to advocate for religious freedom around the world." 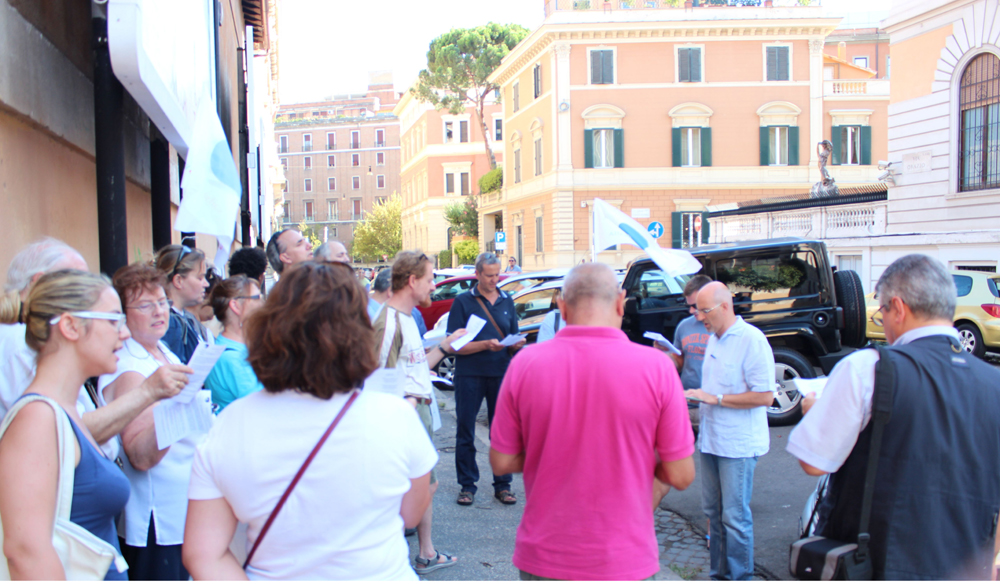 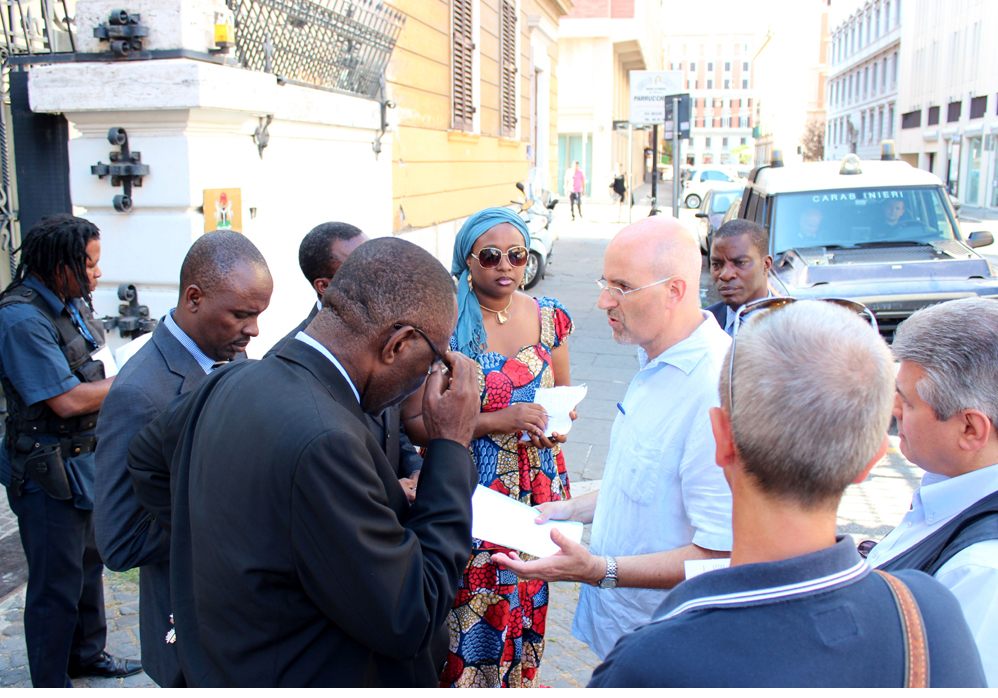 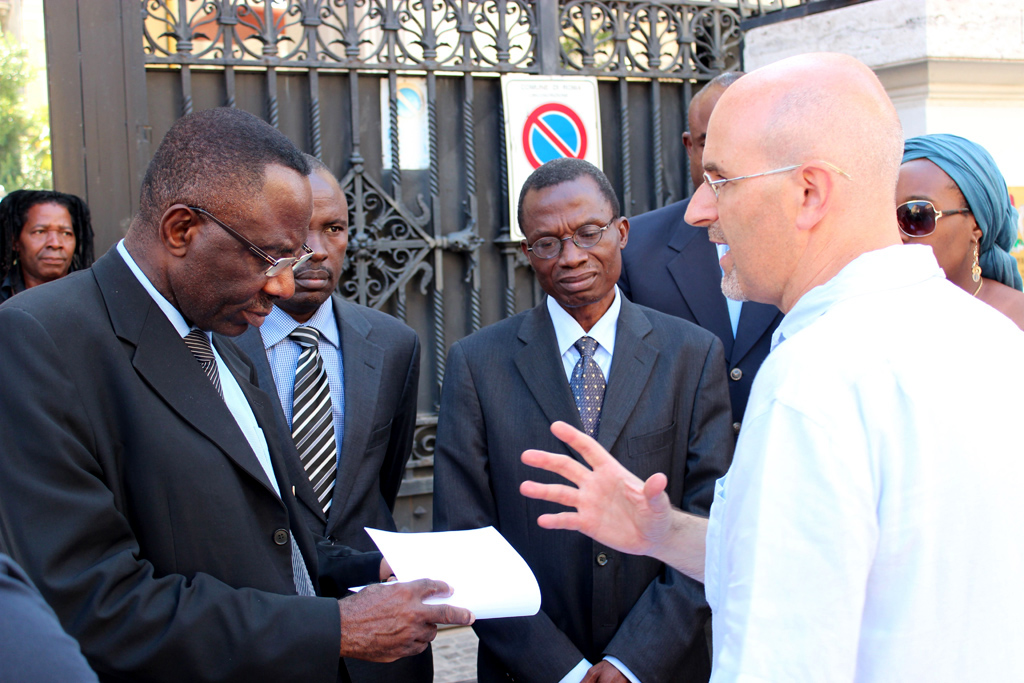 
Related Article:
> Christians for the Nation: A New Season for Evangelical Engagement in Society (Italian EA)