Landslide Changes in the Catholic Church and in Global Christianity

(Bonn, 07.04.2016) In a guest lecture at Westminster Theological Seminary, a Reformed flagship seminary in Philadelphia, Thomas Schirrmacher, the Chair of the Theological Commission of the World Evangelical Alliance, described and discussed landslide changes in the Catholic Church and in global Christianity. 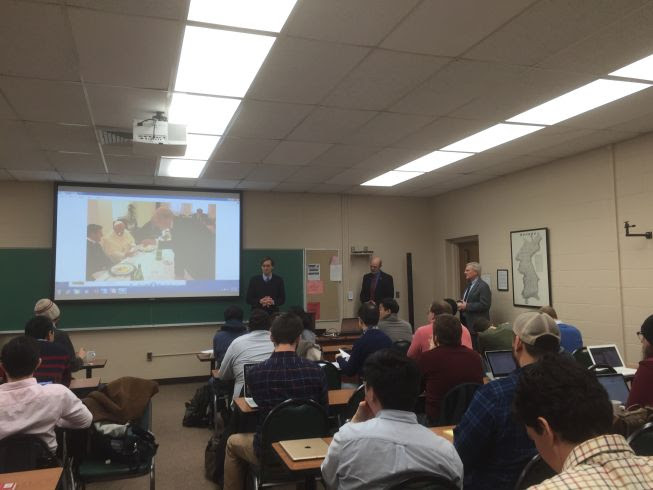 While dogmatic differences are decreasing, moral differences are increasing, Schirrmacher said. While using the ordination of homosexual clergy as an example for growing division, Schirrmacher used the full acceptance of wrongly so called ‘monophysite’ churches, such as the Coptic, Syriac-Orthodox or the Armenian-Orthodox Churches, as example of doctrinal convergence. In the light of modern research and intra-church discussions, the Monophysitist and Chalcedonian positions appear to differ mainly in their usage of the key term ‘nature’, not in what they actually confess about Jesus or see as a summary of Biblical doctrine.Schirrmacher was invited by Peter Lillback last year in Sao Paulo. Rev. Dr. Peter Lillback (PhD, Westminster Theological Seminary) is president and professor of historical theology and church history at Westminster Theological Seminary. 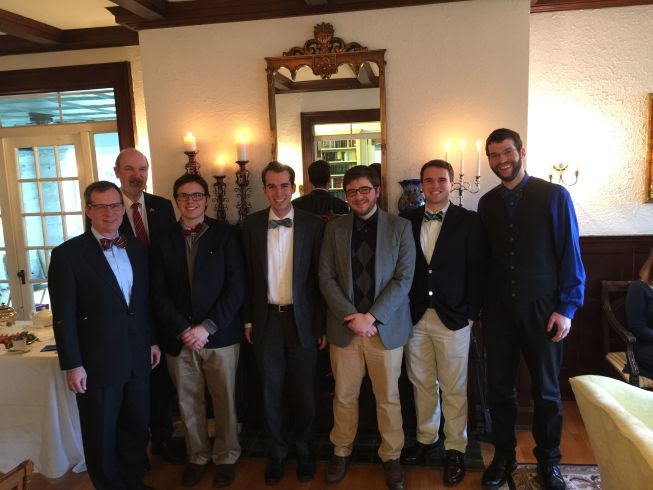 Schirrmacher is seen by some as one of the most experienced and knowledgeable experts on the different Christian churches and confessions worldwide. Having met virtually all the heads of churches or global church networks and having lectured on comparative theology for three decades, he has been involved in several highest level commissions between the Vatican, the World Council of Churches and the World Evangelical Alliance. Schirrmacher gave a second guest lecture on the same topic at John Jay Institute in Philadelphia. The institute prepares future civil leaders through half a year of community and intense academic training. Alan R. Crippen II, President of the John Jay Institute, welcomed the networking of Schirrmacher between different churches and confessions worldwide, as it also would fulfill the vision of John Jay Institute. Beside this Schirrmacher visited the Providence Forum in Philadelphia, over which Dr. Lillback presides, to discuss closer cooperation between the forum and the International Institute for Religious Freedom.