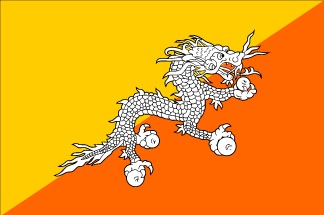 21 April, 2 Bhutanese pastors, arrested on 5 March 2014 over a complaint of holding Christian meetings without official permission, are expected to be in court tomorrow, 22 April.

According to reports, the 2 pastors, Tandin Wangyal and Mon Bdr. Thapa, were taking a sick child to a clinic in Khadaney village in Samtse, when police detained them and seized their laptops and bibles.

30 Christians who attended a 3-day meeting prior to the incident were also questioned by police on whether they were lured by the pastors to convert to Christianity.

The 2 pastors have spent over  a month and a half in jail without any formal charges.

Although Bhutan's constitution provides for religious freedom, the governing body that regulates religious organisations in the country does not recognise Christianity as an official religion.