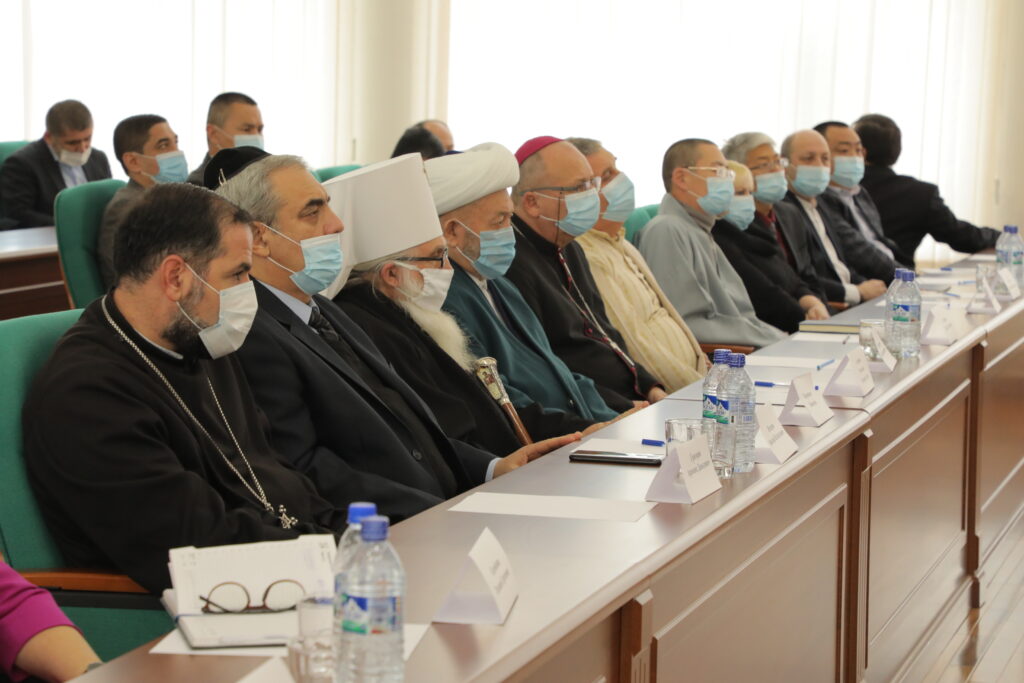 In mid-December, the Committee of religious affairs under the Government of Uzbekistan conducted a meeting of the Inter-confessional Council.

Different religious leaders, including the General Secretary of the Evangelical Alliance of Uzbekistan Rev. Petr Kremeruk, were invited to participate. The Chair of the Committee of Religious Affairs who chaired the Council praised the religious organizations for their contribution to peace and health in the country and assured them to strongly support freedom of confession and any inter-religious dialog. Uzbekistan shall be known as a country of freedom of religion.

“The Evangelical churches stand together with all other faith communities and will also in the future support the government in further opening the country and society for transformation, peace and positive spiritual and economic development,” says the General Secretary of UEA Rev. Petr Kremeruk. 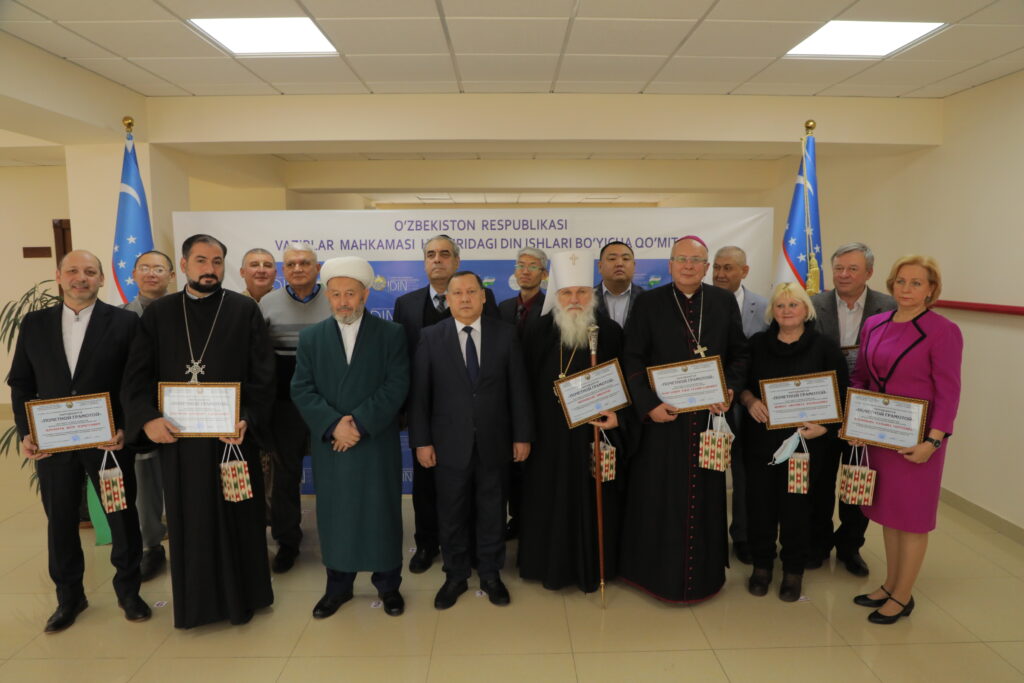