WEA and WCC Representatives Explore Possibilities of Working Together

Joint release with the World Council of Churches

In the light of current global realities, representatives of the World Evangelical Alliance (WEA) and the World Council of Churches (WCC) met from 20 to 21 January in the Chateau de Bossey, Switzerland to explore and discuss possible areas of future cooperation.

The meeting featured introductions to the work of the WEA and the WCC, and participants reflected together on current developments in society and churches, and in evangelical and ecumenical movements. They shared current plans and discussed possibilities for closer collaboration.

Stressing the significance of being Christian witnesses, the meeting participants also identified various ways of  responding together to the needs of communities around the world.

Together the participants read the Scriptures and reflected on similar and different understandings of mission and evangelism. They prayed together and shared stories of faith.

Recognizing the importance of a joint response to a suffering world, the participants agreed to continue to meet in order to identify further areas of possible cooperation. 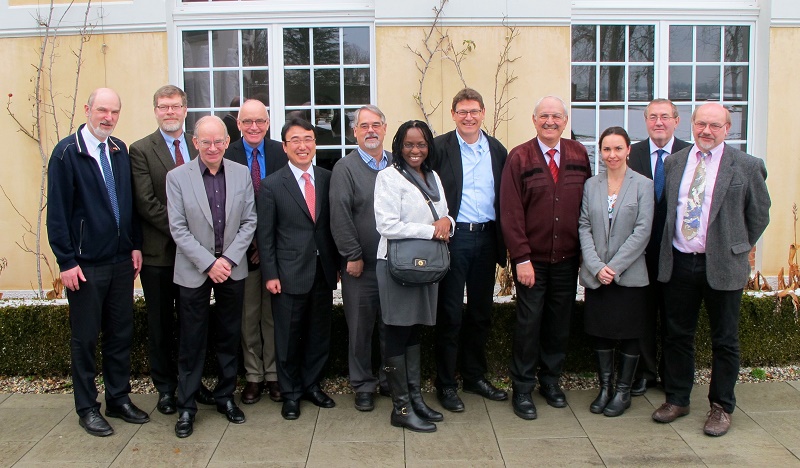 See also at WCC: Ecumenical perspectives on mission and unity