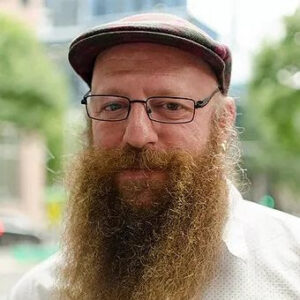 In a recent global video conference, the National Coordinators of the WEA Business Coalition were inspired by Andre van Eymeren from Australia who heads up the Centre for Building Better Communities (CBBC).
The objective of the Centre is to work with anyone who wants to see communities flourish (NGOs, Businesses, Governments, Churches, etc.)

The idea of flourishing is based on the concept of Shalom. The desire is to see a reflection of God’s kingdom in the world and to show that as skills, abilities, resilience and perspectives of those living in informal settlements become more evident, there is something that can bring a genesis of flourishing to the whole city.

One of the main aspects of the conversation was: Where does business fit into all of this?

Often there is a desire to give money to communities that are perceived as poor and the communities themselves believe that without these external resources, they can’t do anything – because of the way aid has been given in the past. There is the expectation that the next bucket of money will be the one to see the community move forward.

But often what happens is, that when the NGO or others move on, money dries up or the project changes etc., the community is in a space where nothing really has happened. Within the agency of the individuals in the community there hasn’t been much change and sometimes things end up worse than when they started.

The most needed solution to this is to come back to an approach which was developed by John McKnight and Jodi Kretzman out of Chicago University in the 1990’s called:

Instead of going into a community and asking “What are the needs of the community and how are we going to meet those needs?”, this approach looks and says “What are the strengths, assets and good things that are already here? What are the abilities, perspectives, resources that the community has?”
It of course can be quite difficult to start these kinds of conversations as the communities understand themselves as being in economic poverty which has to get solved by an influx of money.

But this approach is future-focused and it is about putting things back into the community’s hands – in order to work sustainably towards a better future in 2, 3 or 5 years.

There might be a gap between what the community can do and where it wants to get to. This space is where business can play a significant role –– from passive beneficiaries to proactive entrepreneurs.

A newly founded initiative established by Andre van Eymeren and Timo Plutschinski, is currently preparing a gathering in advance of the next World Urban Forum (June 2022 in Poland) in order to develop a proper contribution from a Christian point of view towards a “Business and Strength-based Community Development”.

If you are interested in joining this initiative in some way (listening, sharing, contributing, etc.) please write a short email to:
[email protected] or [email protected]

SEPTEMBER 8, 2021 – STREAMING TO MANY CITIES AROUND THE GLOBE

2020 was a lonely year for everyone, and entrepreneurship often is also a lonely journey. This year, entrepreneurs and investors shouldn’t watch the virtual FDE and FDI Conferences alone. 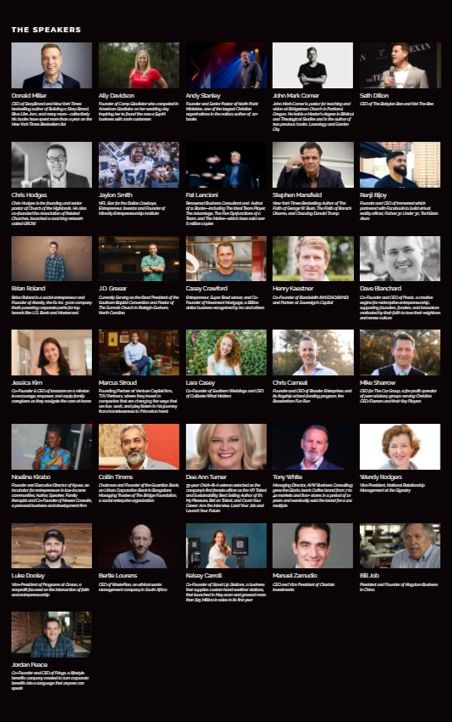 So, there are Watch Parties in 100 cities across the globe where entrepreneurs and investors can gather with others in their community to stream the virtual conference with speakers like Tim Keller, Donald Miller, Ally Davidson, Jaylon Smith, Finny Kuruvilla & others.

Now further hosts are needed!
Learn more about it in this video or visit the Watch Party page. Whether you want to host five or fifty people is totally up to you.
You can even choose if you’d like your Watch Party to be private with just people you invite or public for anyone in your city to attend.