The World Evangelical Alliance (WEA), a global body serving more than 600 million evangelicals belonging to churches forming 143 national alliances, and the International Jewish Committee for Interreligious Consultations (IJCIC), representing 11 major Jewish organizations, bringing together Jews from across denominations and areas of focus in common cause, held an historic meeting in Jerusalem from April 27-29, 2022. Convened by Rabbi David Fox Sandmel, Chair of IJCIC, and Archbishop Dr. Thomas Schirrmacher, Secretary General of the WEA, the gathering brought together two delegations that reflected the diversity of both communities.

The purpose of this first face-to-face meeting included several sessions of Christian and Jewish leaders sharing personal stories, reflections and perspectives followed by open discussions, with the aim to increase the mutual understanding between the two faith communities and identifying issues of common concern.

Among other topics, the conversations touched on Jewish-Evangelical relations; the resurgence of overt antisemitism and Holocaust denial; the prevalence of Muslimophobia; the continuing Israeli-Palestinian conflict; worldwide hostility to vulnerable minorities including the persecution of Jews and Christians; and the erosion of religious freedom in many parts of the world. The choice of Jerusalem for the meetings was important because of the shared heritage of both Christians and Jews and the fraught history of relations between the two communities.

The delegates began their deliberations with a visit to Yad Vashem, the Holocaust Memorial in Jerusalem, including a special ceremony during which a wreath was laid on behalf of the World Evangelical Alliance in the Hall of Remembrances by Archbishop Schirrmacher and Rev. Dr. Goodwill Shana, Chairman of the International Council of WEA.

The heads of the delegations, Sandmel and Schirrmacher, also took part in the official State ceremony for the Holocaust Remembrance Day in Yad Vashem with speeches by the President and the Prime Minister of Israel. There they also met Bärbel Bas, the President of the German parliament, Reuben Rivlin, the former President of Israel, Benjamin Netanyahu, the former Prime Minister of Israel, David Baruch Lau, the Chief Rabbi of Israel, and his father and predecessor Yisrael Meir Lau, as well as several ministers of the government of Israel.

The combined delegations were also received the next day by Mr. Isaac Herzog, President of the State of Israel.

“The WEA and IJCIC explored ways in which, working together, our advocacy and interventions may be forces for good in the world. We are committed to addressing and opposing all forms of normalization of hatred, including antisemitism and attacks on religious communities. Areas of possible collaboration included: mutual education; environmental concerns; and promotion of peace,” Rabbi Sandmel and Dr. Schirrmacher commented together.

“This historic meeting concluded with a shared commitment to continue to communicate openly and regularly, to facilitate the joint efforts to affect change identified by the meeting, and to reconvene at regular intervals so that we can advance our respective and mutual responsibilities to our own communities and the world at large,” they added.

Delegation of the World Evangelical Alliance (in alphabetical order):

Delegation of the International Jewish Committee for Interreligious Consultations 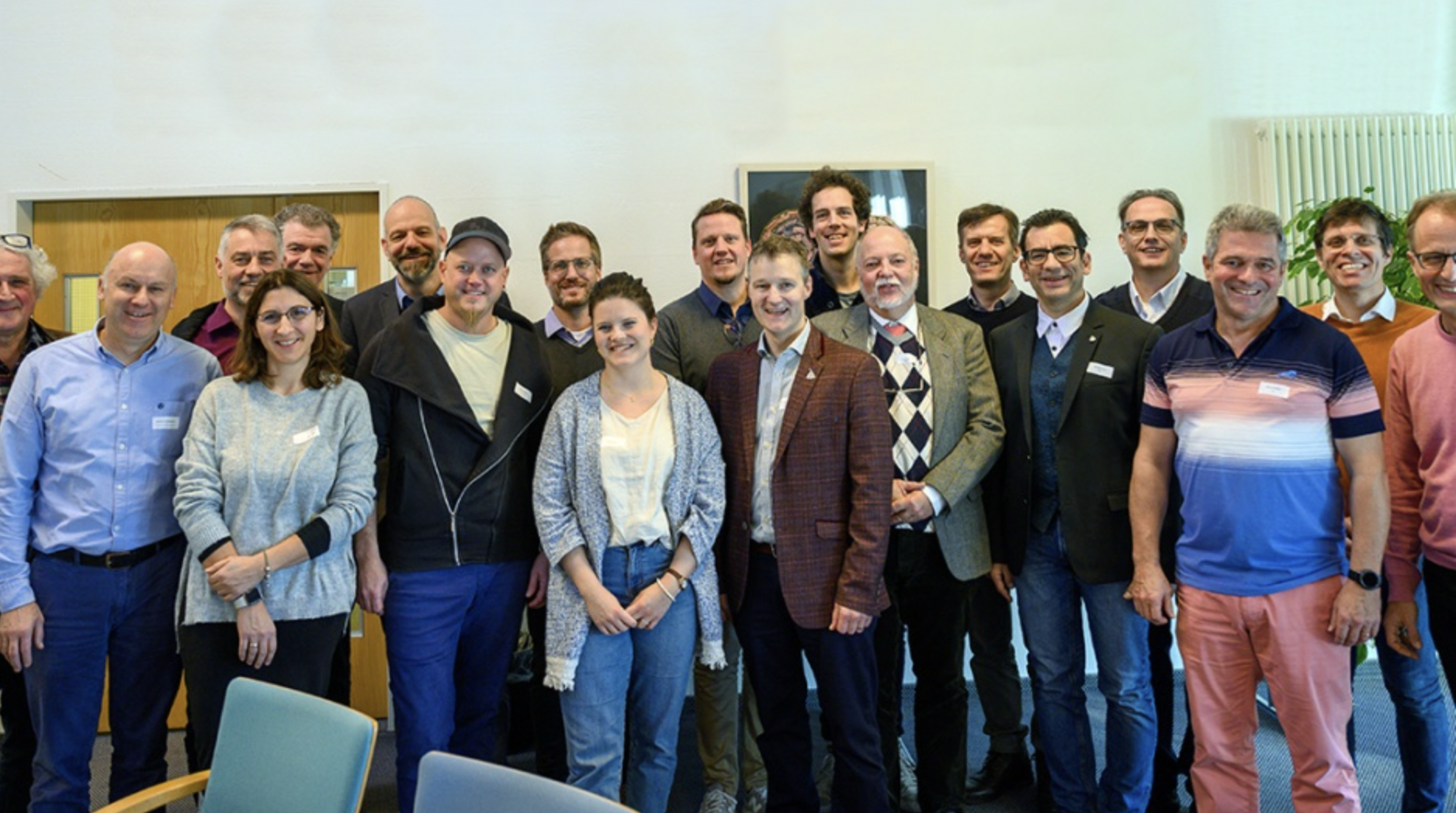 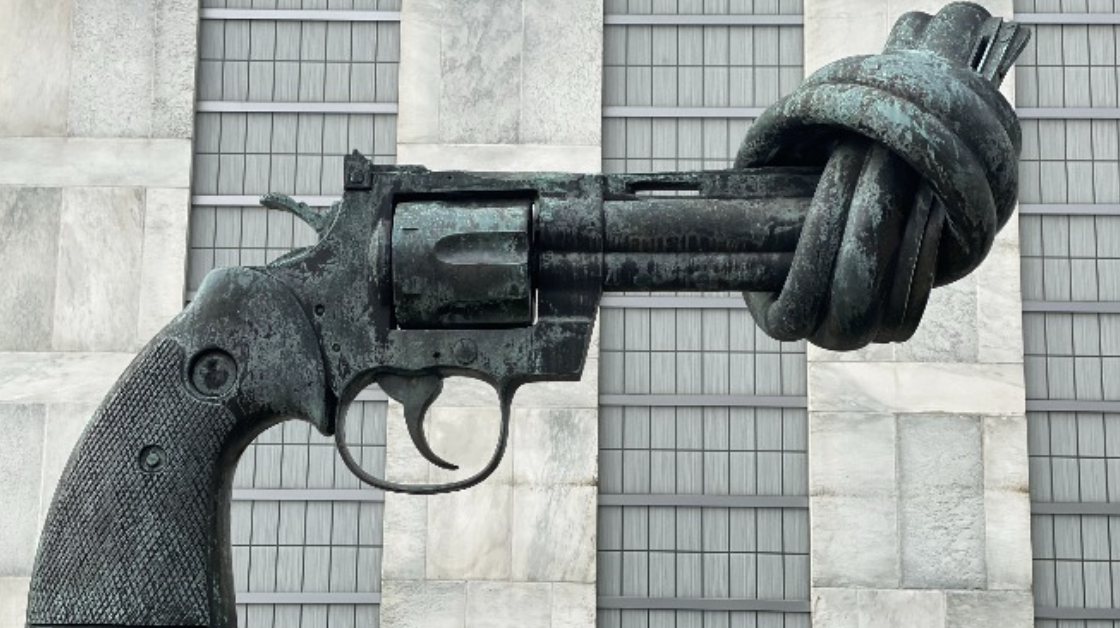