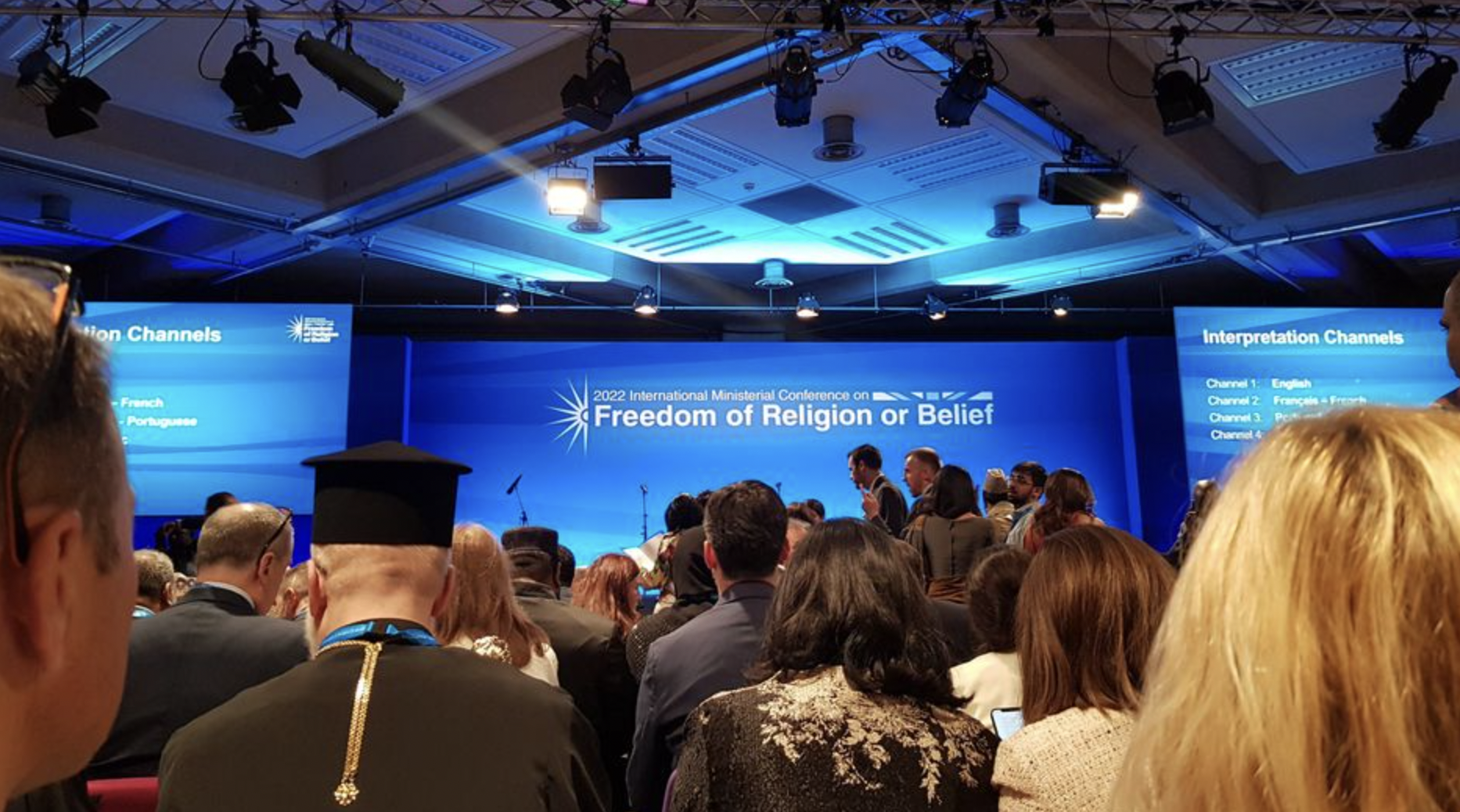 Subscribe
PrevPreviousTalking Jesus: Are “not-yet Christians” closer to trusting Jesus than we think?
Next“Home as a Missionary Responsibility” by Johannes ReimerNext