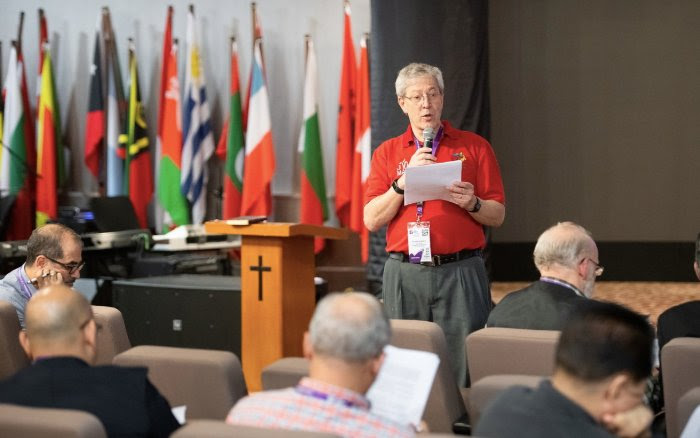 Subscribe
PrevPreviousWhere Does My Help Come From? – Video Message from Bp Efraim Tendero
NextWEA at the Vatican: Engaging with Muslim and Jewish Counterparts on Behalf of Religious FreedomNext