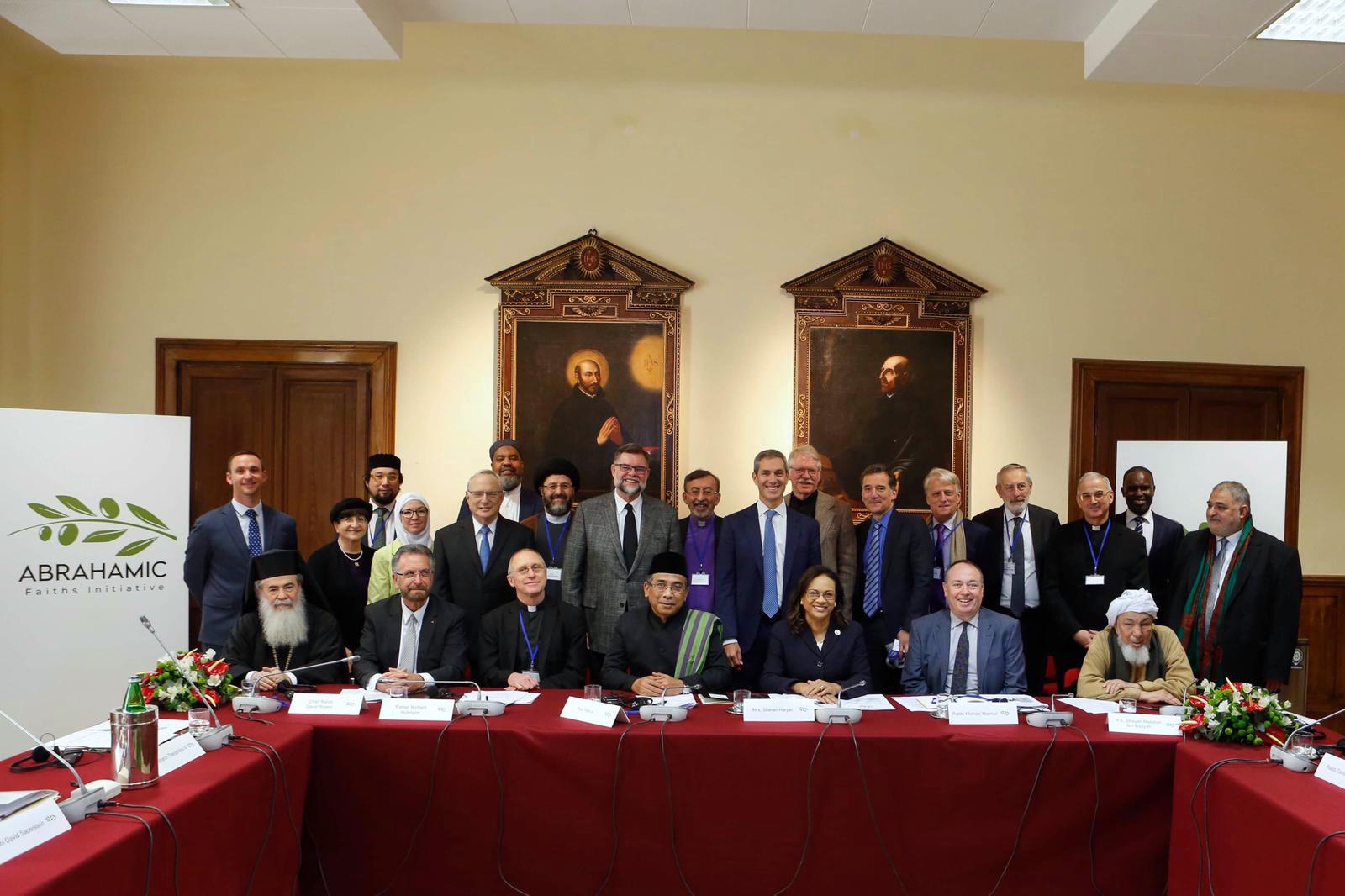 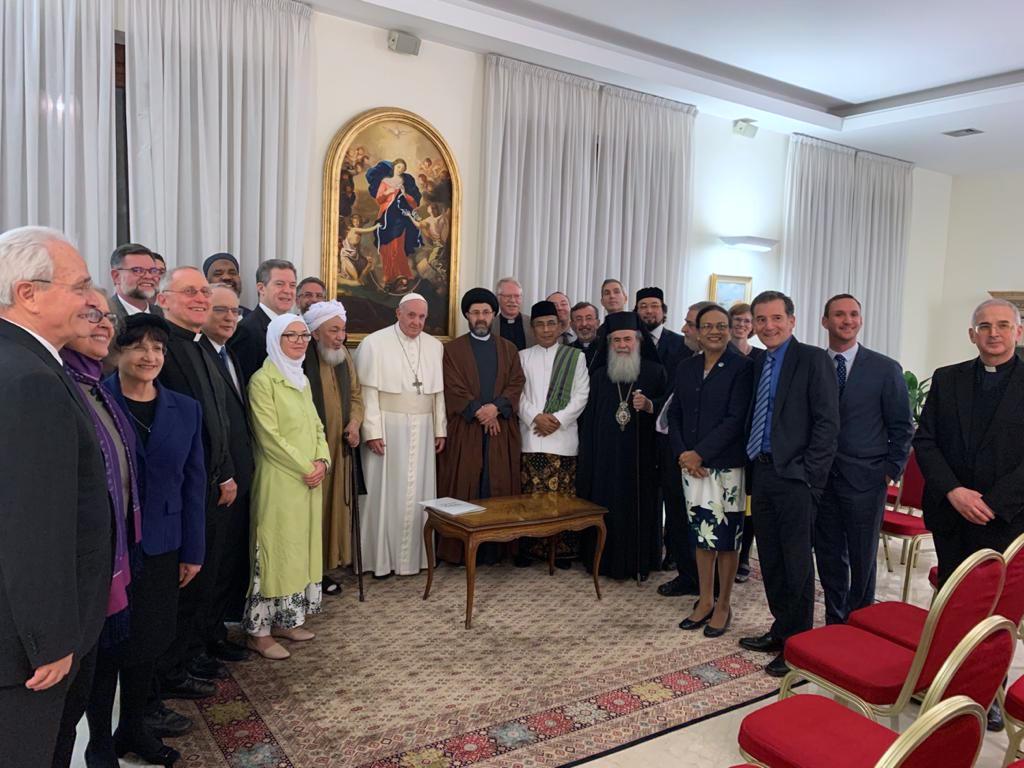 Subscribe
PrevPreviousSeven Components for the Decade of Disciple-Making Movement
NextWEA Calls for Global Day of Prayer & Fasting on Sunday, March 29 – and Prayer Beyond!Next