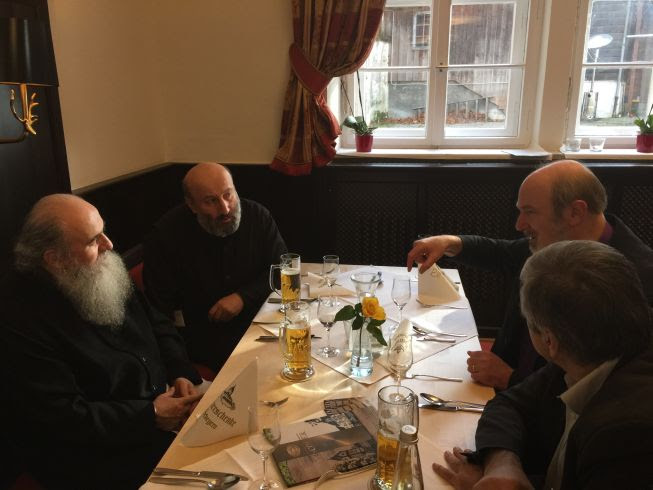 In his opening lecture, “Christianity and Human Rights,” which Prof. Dr. Thomas Schirrmacher gave before high-ranking representatives from the world of scholarship and clergy leaders in Georgia and Germany, Schirrmacher declared that from his point of view, the modern idea of human rights is unable to be adequately legitimated without seeing their origin in Christianity: “Human rights are predicated upon the essence of human beings as creatures of God, not in their adherence to a religion or a world view.” The central call of the theologian and sociologist of religion was, however, the following: “Human rights have to not only be prior to all states but rather to all religions and world views. Otherwise, they don't function as they should!” Indeed, Schirrmacher holds that if it is the case that human rights have their roots in Christian thought, it is for that reason that institutional Christianity is subordinate to human rights and not superordinate.

Human rights and their claim to universal validity were codified in the form of the Universal Declaration of Human Rights issued by the United Nations in 1948, admittedly without having a generally accepted derivation and justification thereof provided with them. However, Schirrmacher expressed the fear that if there is no higher authority upon which retrospective dependence can be placed with respect to the human rights catalog, then in his view human rights can only be seen as the result of a vote and would only be valid as long as they were were agreed to. Their position as prior to the state can only be justified in a manner relating to world view. 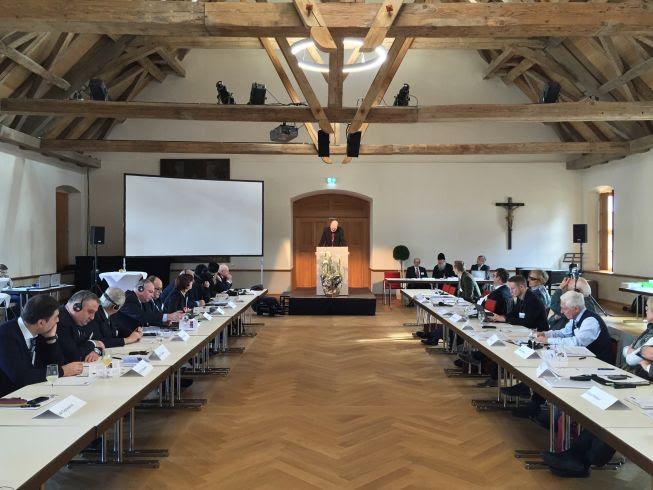 At the same time, according to Schirrmacher, the following applies: “Christianity deals most easily with human rights when they rest above religion and have a character which is to a certain extent secular.”

After that, Schirrmacher analyzed the theological foundations of thinking having to do with human rights and emphasized the following: “People, and indeed this means all people and not only Christians, are creatures of God and images of God and therefore have a sublime dignity which precedes everything else. This dignity is independent of how the individual stands in relation to God. Also, then, it is independent of whether that person is a Christian or not. Accordingly, human dignity and human rights are grounded in the essence of what it means to be a human made in the image of God. Consequently, it is not the state which produces human rights. Rather, the state only formulates and protects them.

The final call made by Schirrmacher was as follows: “Human rights have to not only be prior to all states but rather to all religions and world views. Otherwise, they don't function as they should!” As a result, Christian churches are also not allowed to take human rights as their own. “We Christians know that the fact that we believe in God does not protect us from bad decisions and actions, as numerous examples from history demonstrate.” Finally, however, “it would help many religious people around the world if they would look less at the secular and thus, for them, more threatening character of human rights. Rather, they should stand up with Judaism and Christianity for the authorization of human rights by the Creator and for anchoring human rights in the individual's created nature.”


Since its founding at the end of the 1990s, the “Professorenforum,” which is coordinated by Hans-Joachim Hahn, brings together scholars from various subject areas, countries, and denominations for discourse on Christian and Occidental values and worldview and their significance for academia and society. In the process, events, publications, networks, and creative stimuli are disseminated throughout the public sphere. 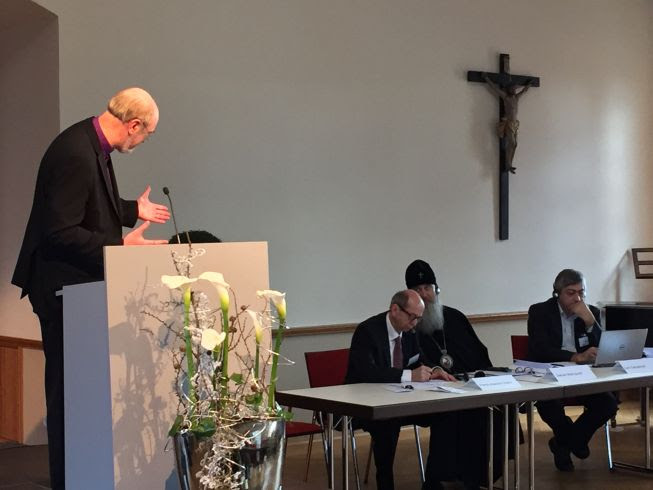 The Professorenforum also organizes discussion events at German universities, whereby Christian and non-Christian scholars enter into dialog regarding contending views. In addition, symposia also take place in non-German-speaking foreign countries and are linked to similar initiatives. This has also occurred since 2013 in the form of a Georgian-German dialog.

This year's Symposium was opened by the Georgian Metropolitan Daniel (Datuashvili) with the following words: “The main goal of our conference is to put the role Christianity has played in the development of intellectual culture before the eyes of European society and the entire world. Faith and scholarship do not stand counter to each other. Rather, they complement each other.”

Among the speakers at the conference, which was conducted under the general direction of Hans-Joachim Hahn and Metropolitan Daniel, were the historian Prof. Dr. Eka Kvachantiradze from Tbilisi State University, philosopher of religion and Director of the International Academy of Philosophy in the Principality of Lichtenstein, Prof. Dr. Daniel von Wachter, Prof. Dr. Edith Düsing, philosopher, as well as Prof. Dr. Werner Lachmann, an economist at Friedrich-Alexander University Erlangen-Nuremberg.