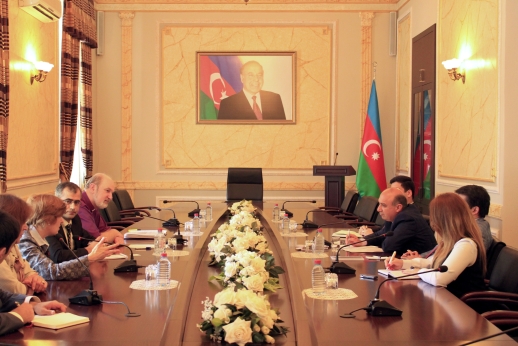 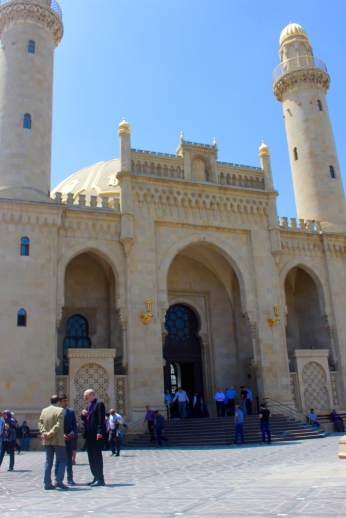 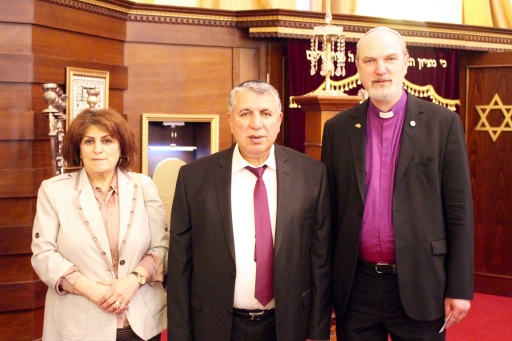 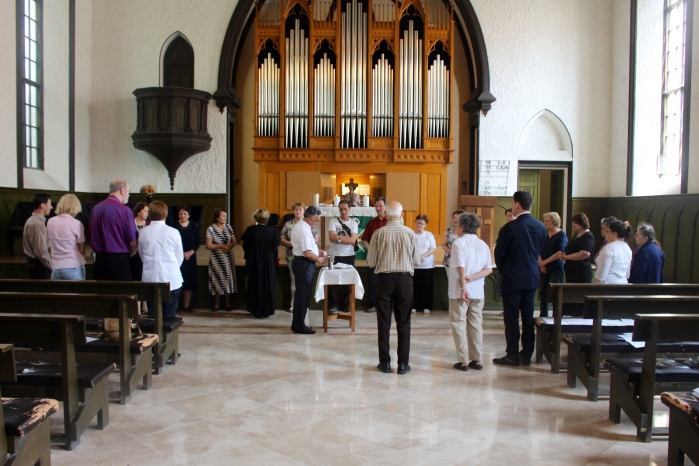 Subscribe
PrevPreviousGeorgia: The Leaders of all Areas of Society in three Days
NextWorld Evangelical Alliance provided with Information on Discussion between the Pope and the Russian PatriarchNext