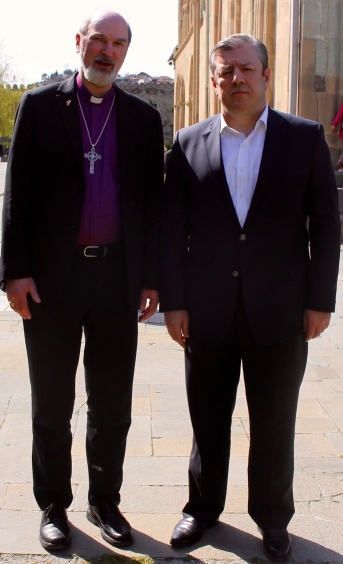 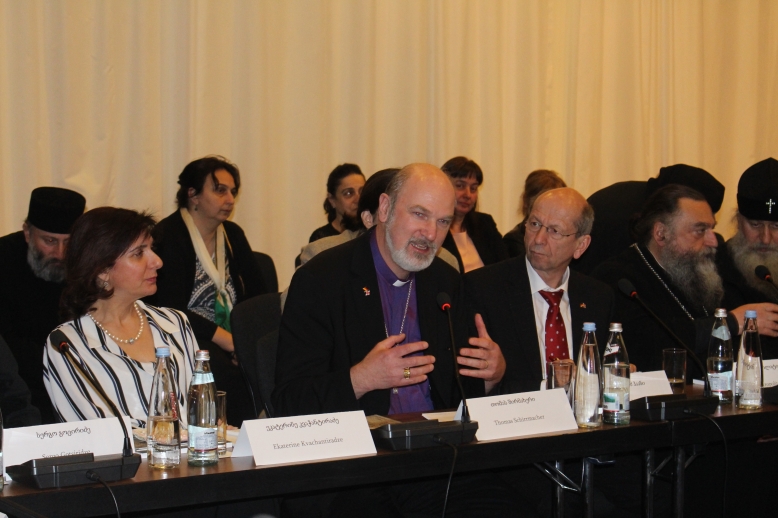 The Swetizchoweli Cathedral, which was built from 1010 to 1029 and in which the reception by the Prime Minister and Patriarch took place, was, over the course of several centuries the coronation and burial church of the Georgian kings and the primary church of the Apostolic Orthodox Church of Georgia. Up to today, it is the seat of the Archbishop of Mzcheta and Tiflis, who is simultaneously the Catholicos Patriarch of Georgia. Georgia's first church already stood there in the 4th century, and a number of legends refer to this with respect to the Christianization of Georgia in 317 A.D. 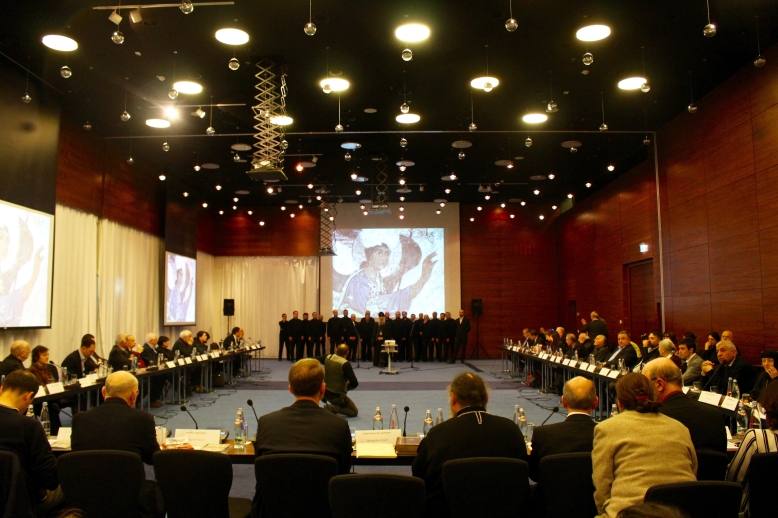 Subscribe
PrevPreviousEvangelical Alliance UK: What kind of United Kingdom do we want to become?
NextReligious Dialogue in AzerbaijanNext