The Church’s Response: Flooding in Malawi 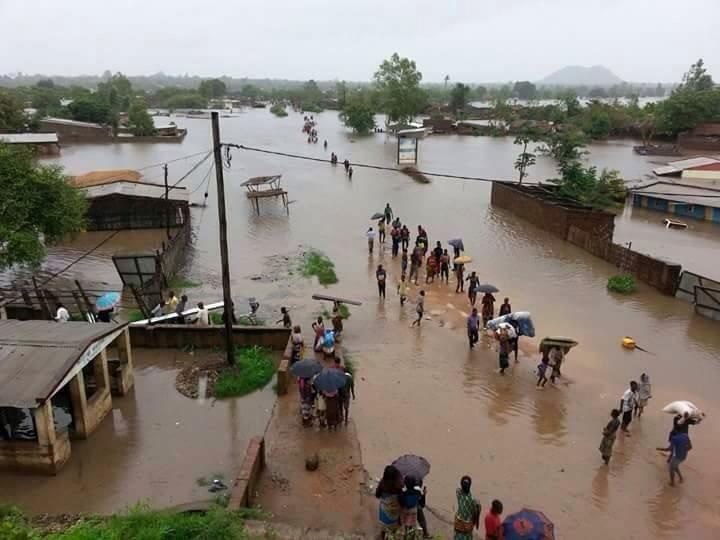