The protests over the economic crisis in Sri Lanka, which began a few weeks ago, have now become the most important social movement in the history of the country since its independence in 1948.

The severe economic crisis in the island, which mainly focuses on tourism and the export of some local products such as cinnamon and rubber, has led to a foreign debt of 46 billion euros and a rise in the price of basic products such as milk and rice.

However, the population is also outraged about “the fuel shortage and the inability of the Sri Lankan government to purchase adequate fuel to meet local demands, which has led to long hours of electricity cuts across the country”, Yamini Ravindran, director of the National Christian Evangelical Alliance of Sri Lanka (NCEASL), told Spanish news website Protestante Digital.

“Certain parts of the country experienced up to 15 hours of electricity cuts during the past week. The sick, the elderly and young children have been greatly affected by this, as electricity cuts have also been implemented during the night hours”, she added.

The state-owned Ceylon Petroleum Corporation has raised prices on several occasions in response to more expensive imports. Furthermore, the lack of foreign reserves in the country has also led to a devaluation of the national currency.

“Shortage of fuel brought long queues at fuel stations, as vehicles queue up to pump fuel, especially diesel. This has hampered the ability of the people to commute to work and other places. Queues are also witnessed to obtain kerosene oil, as a considerable percentage of the local population depend on it for household purposes such as cooking and lighting”, says the NCEASL.

The evangelical organisation, like many other local organisations and small businesses, also has to face the decision of whether it can keep its offices open, “depending on the availability of diesel to run the generators”.

“The fuel shortage coupled with the restrictions on imports has also led to several stores, especially small and medium enterprises to close”.

Furthermore, “hospitals have been gravely affected too, due to this electricity crisis, with certain hospitals informing the public that their ability to treat patients will be severely restricted. A concerning image of surgery being conducted in the dark using torch lights was shared by a nurse on social media, highlighting the gravity of the situation”.

The NCEASL also underlined that “there is a shortage of food and cooking gas. There have been reports of elderly persons fainting, and even of a few persons who have committed suicide out of desperation and the inability to support their families”.

“There has also been a shortage of medicines due to restrictions on imports and shortage of foreign reserves to purchase medicines, leading to much anxiety and panic”.

The Sri Lankan government has met with the International Monetary Fund (IMF) to negotiate a bailout for the country. The IMF has already demanded a restructure of the island’s external debt and an increase in taxes. Meanwhile, in reaction to the meeting, China has announced the end of negotiations for a loan to Sri Lanka.

The economic crisis has not only affected consumption but also fundamental rights.

When mass demonstrations went from demanding lower fuel prices to demanding the resignation of President Gotabaya Rajapaksa and the government, the police response hardened. At least one death has already been reported due to the interventions of the security forces.

According to Ravindran, “the government has failed in its attempts to curtail the fundamental rights to freedom of expression and freedom of assembly”. Since 1 April, the country has been under a state of emergency, including a curfew, decreed by the president.

The evangelical body has in several statements questioned the handling of the demonstrations by the police, “rejecting the use of disproportionate force and calling for an investigation“, as well as advocating for “peaceful demonstrations”.

“It is widely believed that the state of emergency and the curfew were implemented in order to curb a large public protest scheduled for 3rd April”, they add.

The NCEASL says that, in addition to violence against protesters, the police have also acted with “brutality” against journalists. The economic crisis, “has led to a situation in which the rights of the people have been seriously violated”.

“Access to basic socio-economic rights have been curtailed, with rights to food, health and wellbeing being threatened. The crackdown on protests amounts to a violation of many fundamental rights including the freedom of expression, freedom of assembly and freedom from torture of the people”, stated Ravindran.

Three years since the attacks on Christian churches

The protests in Sri Lanka coincide with the dates when, in 2019, 269 people were killed in several terrorist attacks against Christian churches on Easter Sunday.

The investigation of the case is not closed. Although the attackers have already been identified as Islamic extremists and the government has recently published a report in which the government brought 23,000 charges against 25 people, the Catholic Church in Sri Lanka and Pope Francis continue to demand responsibility from the government.

The Archbishop of Colombo, Malcolm Ranjith, has made a harsher comment, stating that “there are signs that there was a political plot behind the attacks. We still do not know why and who carried out those attacks”.

Premier Christian News also reported that, according to Ranjith, another report on the 2019 events suggests that the Indian government warned the Sri Lankan administration of a possible jihadist attack 17 days before it took place.

According to the Archbishop of Colombo,“the report raises the possibility that they did not want the information to be given [out] because they thought it could create chaos in the country, and an electoral candidate would stand to gain if he promised stability and security for the people”.

“The Sri Lankan government did not warn the public and the Church. Instead, they circulated a private letter among themselves, asking the leaders to be careful, and avoided telling the public about it. Therefore, they knew about the attack that was coming. They knew that some people will be harmed and killed, but they did not want to prevent it”, stressed Ranjith.

Those words, along with the announcement of a motion of censure against Prime Minister Mahinda Rajapaksa and his cabinet, which has been postponed due to the meeting with the IMF, have led to an unprecedented turning point in the political and social situation on the island.

The evangelical body NCEASL calls on Christians worldwide to pray for “the leaders of the country, particularly the President and Prime Minister, that they will act with humility and wisdom”.

They also ask to pray for the security forces “that they do not resort to brutality and violence in suppressing public protests”, and for “the judiciary that it will act with independence and integrity during these times”.

“Pray for the people of Sri Lanka that they may exercise their freedom of expression with responsibility and constructively. Pray for God’s will to be done as political changes take place”, they concluded.

The World Evangelical Alliance (WEA) has also released a statement joining the NCEASL’s concern about the situation in the country and its prayer requests.

“We are saddened by the reports from Sri Lanka about not only the increasingly dire economic situation and the resulting suffering among the people, but also the increasing restriction of the freedom of expression by the government and now the violent crackdown”, said Thomas Schirrmacher, Secretary General of the WEA.

They “pray for and with our brothers and sisters in Sri Lanka as they once again seek to be a light in a dark moment in time. And we call on churches around the world to also express their solidarity in prayer for relief, for peace and healing in a nation that has seen much suffering in recent years”. 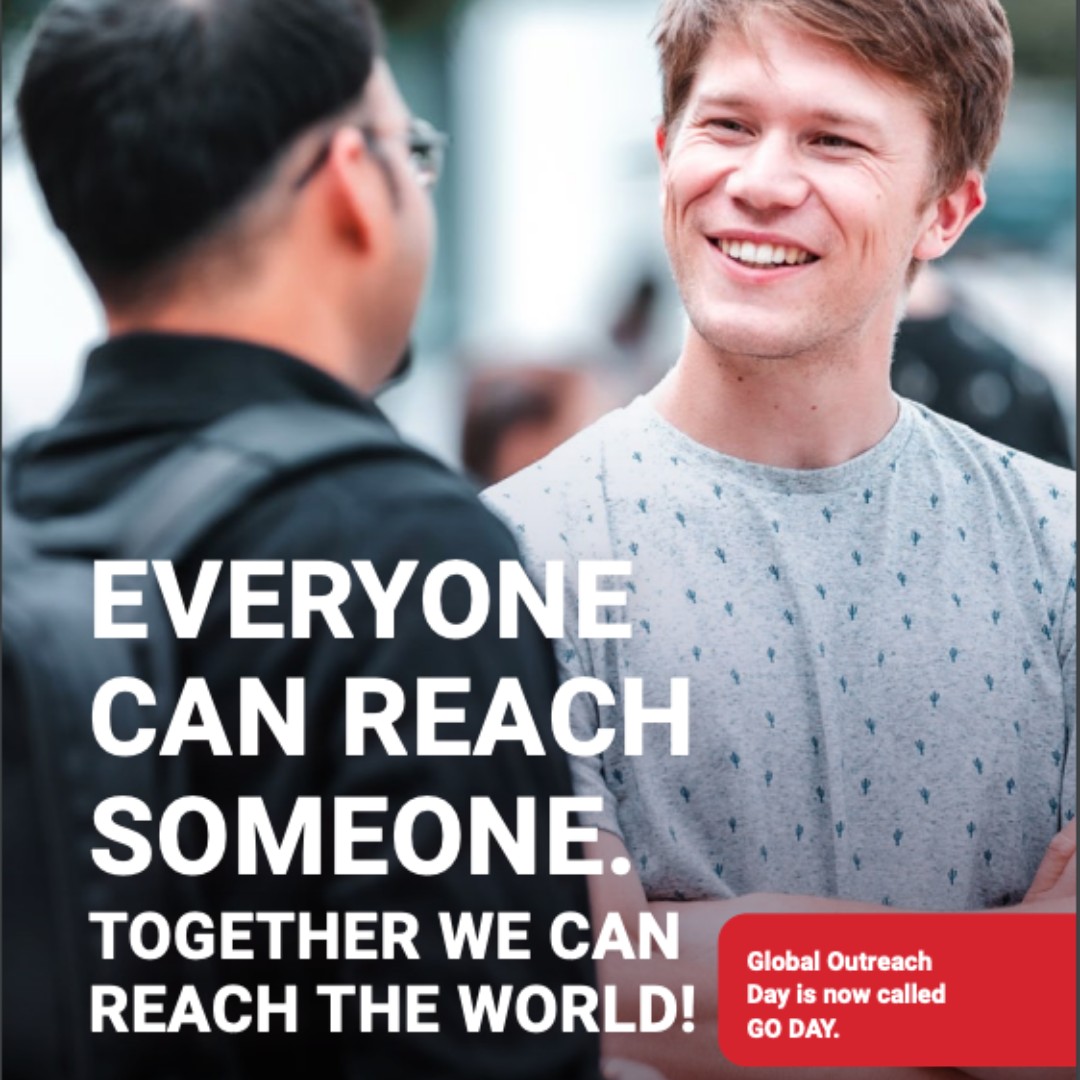