“Continue to remember those in prison as if you were together with them in prison, and those who are mistreated as if you yourselves were suffering.” Hebrews 13:3

On 18th April, Rahmat Rostamipour was arrested by officers from the Ministry of Intelligence following a raid on his home. During the arrest, the officers also confiscated Bibles, mobile phones, and ID cards.

Following the incident, the authorities interrogated Rahmat’s wife on suspicion of house church activities and engaging in propaganda against the regime. She was later released without being charged. Rahmat’s place of detention is not yet known.

On 26th April, suspected Fulani Herdsmen killed 18 Christians and burned down 92 houses in attacks on 4 villages in the Kaduna state in Nigeria.

The incident followed a similar episode of violence in March 2022, when around 50 people were killed and over 100 abducted by suspected Fulani militants in 9 villages in the Kaduna state. The militants also abducted a church minister, razed a church and many homes and set ablaze around 30 vehicles in the attacks.

According to a report by the Association of Protestant Churches in Turkey, 78 foreign protestant pastors and their families have been forced out from the country since 2019.

The report states that the pastors and their families were given special codes which prevented their entry to Turkey on the grounds of national security. 35 pastors were issued such codes in 2019, 30 in 2020 and 13 in 2021.

The codes, which act as de facto entry bans, are known as N-82 which bars foreigners from entering the country without prior permission and G-87, which are issued to individuals who pose a general security threat. 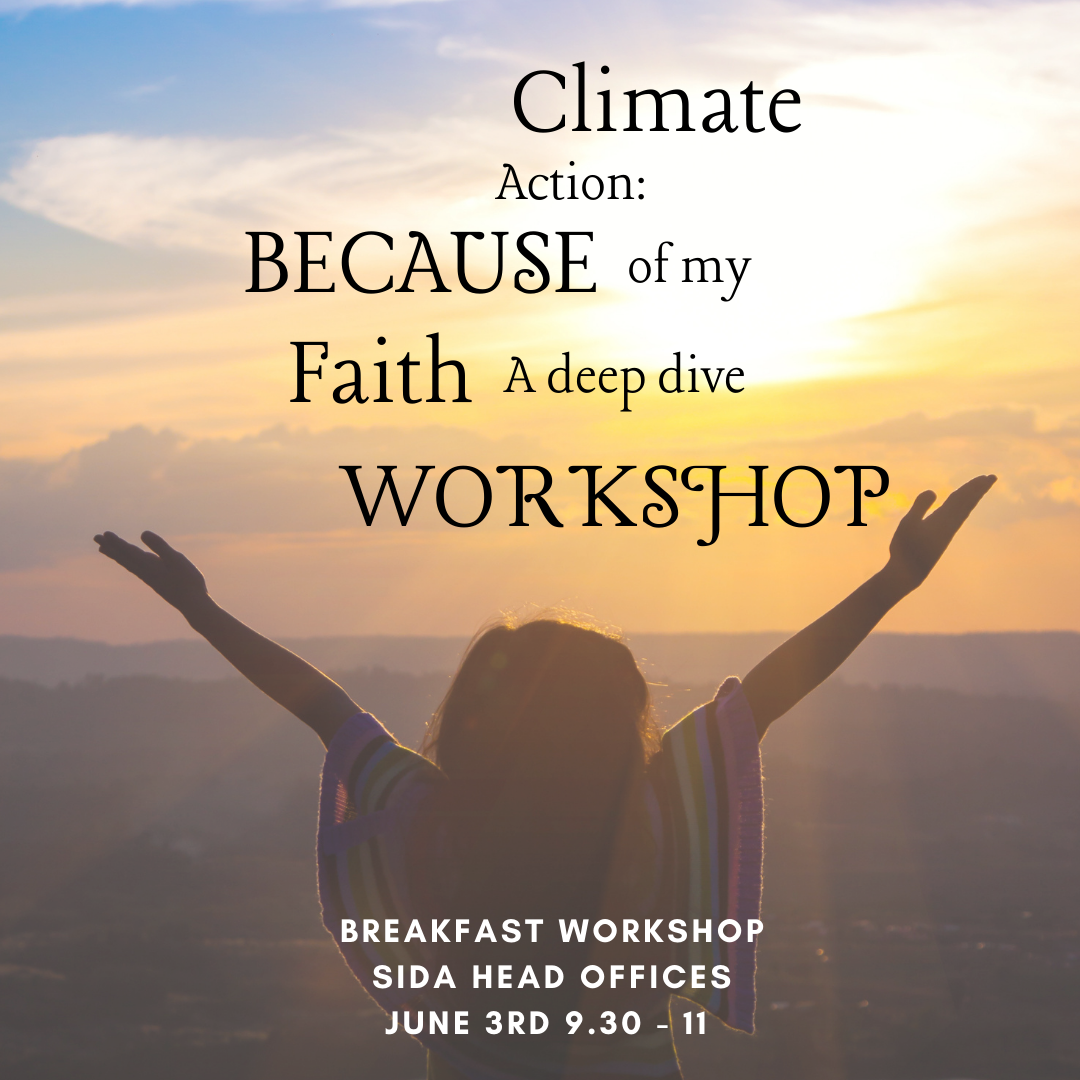 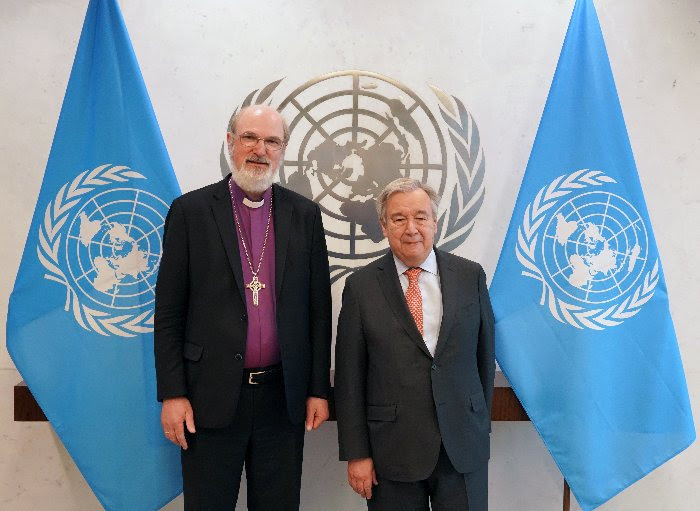 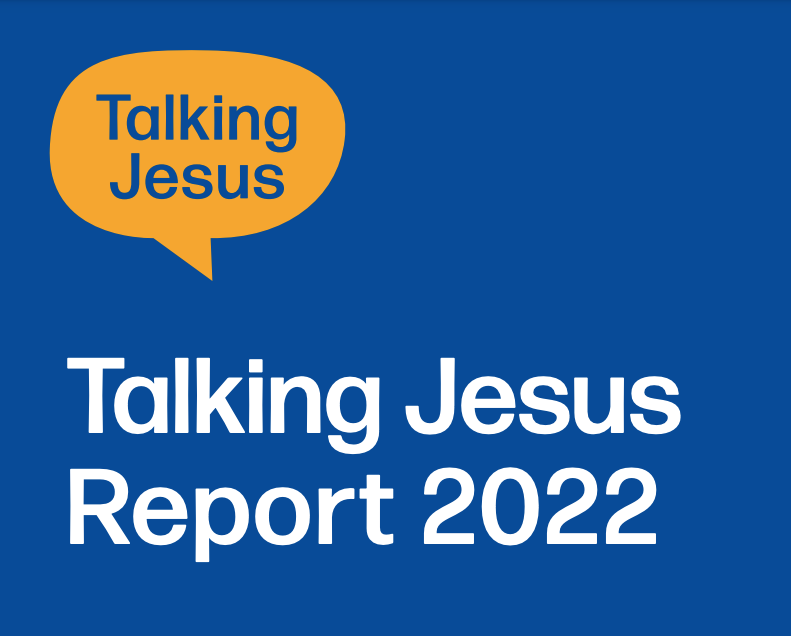